Born in 1866, Matilde Vicenzi was the founder of the company that still bears her name today.

Matilde was a passionate baker and managed her own shop in the outskirts of Verona at the beginning of the 20th century: the earliest official document referring to her first small bakery dates back to 1905.

When left a widow by her husband Sante, she grew the business of making cookies and pastries with care and passion. By adding her woman’s touch and focusing on the quality of the ingredients, her oven-baked products became more and more requested not only in Verona but in the whole of Italy.

This very charismatic woman was a unique example of female entrepreneurship at the beginning of the century. She later became a source of inspiration for her grandson Giuseppe Vicenzi, who transformed the family business into a market leader and is still driving the company’s expansion worldwide today. 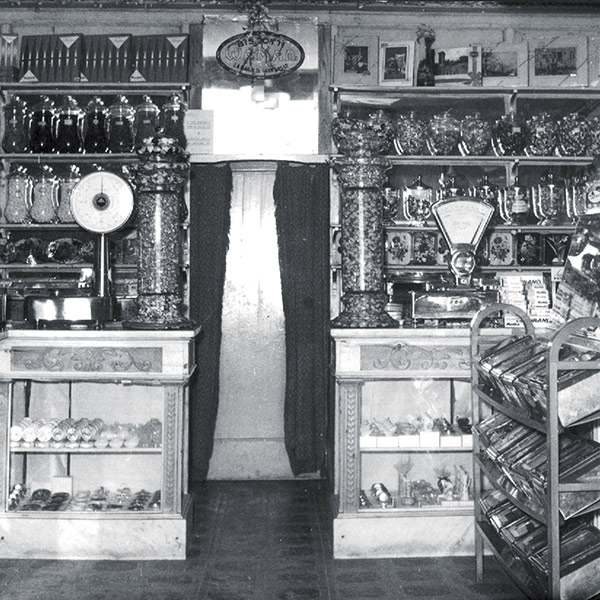 Matilde made Amaretto cookies, Vicenzovo ladyfingers and Millefoglie puff pastries according to the traditional Italian standards. To safeguard the unique and distinctive taste of her oven-baked products, she wrote the recipes she used in a small memo book with the love and accuracy of bygone times.

The founder’s small recipe book is still a source of inspiration today for sweet creations and above all, an important example of the genuine artisan roots that led to Pasticceria Matilde Vicenzi products, which have always followed the dictates of the great tradition of Italian fine pastry.

The original recipe book is still proudly kept at the company’s headquarters in Verona. 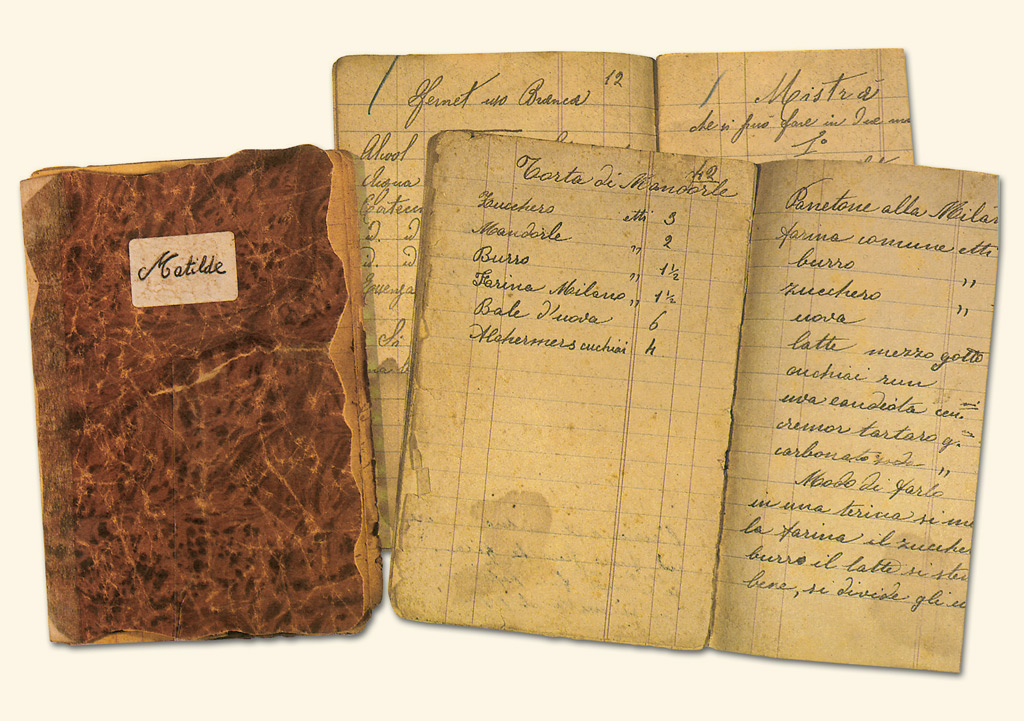