Matilde Vicenzi:
a Name, a Story, a Success.

The story of the Matilde Vicenzi brand is, above all, the story of a family: grandparents Matilde and Sante, father Angelo and his three children Giuseppe, Mario and Beppina, and now Giuseppe’s daughters, Giuliana, Beatrice and Valeria, who sit on the board of directors.

The story of Matilde Vicenzi begins in 1905 with a small but exquisite line of pastries – ladyfingers, amaretti and puff pastries – in San Giovanni Lupatoto, Verona, where the company’s headquarters are still located.

The expansion from artisanal baking operation to small-scale industry happened rather quickly.

Inspired by his enduring passion for the family business, Giuseppe Vicenzi, President of the Group and grandchild of the founder, wanted to recreate Matilde’s artisanal endeavour on a larger scale. Following in the footsteps of his predecessors, Giuseppe was, through perseverance and passion, able to expand the company into an industry producing a wide range of premium baked goods.

Its century-old traditions and small bakery shop in San Giovanni Lupatoto, Verona, are still very important to the company, along with Matilde’s recipe book, which dates back to the early 1900s, when she first opened her bakery, and is now closely guarded in the company museum.

The Vicenzi Group, as we know it today, was established in 2005, when Giuseppe Vicenzi took an important step in acquiring the entire Parmalat bakery branch, including two well-known brands: Grisbì, with its famous filled short pastry, and the Mr. Day range of delicious snacks.

With its leadership role as the largest range of typical fine Italian pastries, and thanks to Giuseppe’s charisma and great passion, the Vicenzi Group stands out as a premium manufacturer of fresh and assorted pastries, cake bases, biscuits and bakery products, courtesy products and single-serve products.

Its production of superior baked goods is rooted in selecting the finest ingredients, attention to detail and the passion of skilled pastry chefs. For these reasons and so many more, Vicenzi is considered one of the world’s top manufacturers of fine Italian pastry products. The success story of the company, which grew from a small family-run business to a distinguished leader in industrial baking, is truly remarkable and admired the world over.

Nowadays Vicenzi is known and appreciated worldwide in over 100 countries as an international symbol of fine Italian pastry.

Matilde: not just a
made-up character!

Matilde: not just a made-up character! We always remember the founder of our company with affection and gratitude: Matilde Vicenzi’s story began in 1905 with a small but exquisite line of pastries, ladyfingers, amaretti and sfogliatine sold from her artisanal bakery in San Giovanni Lupatoto, in the province of Verona. Matilde was both a pioneer and an icon of feminine entrepreneurship; a style her nephew Giuseppe would later adopt to transform the family business into a large group many years later.

The most precious gift Matilde left us, now closely guarded, is her Ricettario, or recipe collection, handwritten by the woman herself in a notebook: the inspiration for all her sweet pastry creations. The original document is now kept in the company museum

Birth of an entrepreneur

Born in 1932, Giuseppe grew up watching his grandmother Matilde, and has always been passionate about the art of pastry. Entrepreneurship and curiosity spurred him on, with his extraordinary intuition guiding every step.

“One of the things I remember most is when my Grandmother Matilde, on cold winter evenings, gathered us together after dinner to wrap amaretti two by two, and the material we use today is exactly the same”

Thanks to his grandmother Matilde Vicenzi’s lessons and his father Angelo’s tireless support, in a relatively short time, Giuseppe created something that would become his great passion: a whole world of pastries. But the story begins with biscuits…

“When my father first took me to the Milan Trade Fair, the first one after WWII, he let me touch my first biscuit machine, and I was really thrilled. Ever since I was child, I always wanted to start a biscuit company… pastries, not handmade… but factory made. That’s how my biscuits began, then I went on to make pastries”.

Then, in 1946, the young Giuseppe received a most longed-for gift: the Melzi, an automated machine for producing biscuits arrived at the shop. An unusual gift for a young boy of 14, perhaps, but Giuseppe was already a blossoming entrepreneur. The expansion from artisanal baking operation to small-scale industry followed rather quickly.

Giuseppe was now pushing the company forward with his father and brothers. In 1955, his curiosity took him to England on the hunt for new ideas and tips at an international trade fair for bakery and confectionery.

“I didn’t know a word of English. I had never been abroad. I had never flown. But I was so eager to get to know the English market and find out what the English were doing in my field, that I went on my own in 1955 to a trade fair, where I got first-hand experience of products the English were already producing and consuming at that time”.

“Indeed”, says current president Giuseppe Vicenzi, “they were the inventors of the dry sweet product”

Fulfilment of a dream

Giuseppe invested everything he could in industrialising the current artisanal manufacturing process. He did this by acquiring a new plant (the current one in San Giovanni Lupatoto), specialising in Amaretti cookies, consolidating the brand on the market with an unrivalled product, and later, with continued emphasis on raw materials, introducing Vicenzovo Ladyfingers, which soon became the most widespread “savoiardi” in the world.

The transformation from artisan bakery to industrial manufacturer was now complete, and Giuseppe was leading the company.

In addition to the brand’s traditional Amaretti cookies and Vicenzovo Ladyfingers, the company began manufacturing puff pastry industrially for both the national and global market.

This was possible thanks to the introduction of a special machine that Giuseppe had the foresight to recognise as ideal for producing Italian puff pastry. “In 1975 I went to Japan to get machinery that we still use today to make puff pastry, with 192 layers of dough and butter”, Giuseppe Vicenzi recalls.

“The traditional recipe requires a layer of butter between the folds of puff pastry dough; then, you must gently fold the dough back on itself many times”.

Millefoglie d’Italia, the only puff pastry on the market composed of 192 crispy layers of fine puff pastry with butter, can only be produced using this process, and has become the icon of Matilde Vicenzi’s puff pastry tradition.

Homage to a beloved city

In 1980, Vicenzi began a long-lasting collaboration with the Opera Festival of the Arena di Verona, which it still sponsors today: an act of love and recognition for the company’s hometown of Verona, strongly wanted by Giuseppe Vicenzi himself.

At the beginning of each performance, opera goers are invited to light the complementary Matilde Vicenzi branded candles which magically illuminate the Roman amphitheatre with thousands of tiny lights.

Decisive steps in the year of the centenary

The turning point on a business level was 2005. The Vicenzi Group, as we know it today, was established this year, when Giuseppe Vicenzi took an important step in acquiring the entire Parmalat bakery branch, including two well-known brands: Grisbì, with its famous filled short pastry, and the Mr. Day range of delicious snacks.

The main plant in San Giovanni was joined by additional plants in Bovolone, where Grisbì products are made, and Nusco, in the province of Avellino, which makes Mr. Day products.

This was also the centenary year of the company, which celebrated the occasion with several events, such as the exhibition of photographs of Verona and publication of the book: “Verona nel cuore di Vicenzi. Sguardi inediti tra la gente e i luoghi scaligeri” (“Verona in Vicenzi’s Heart. Unseen Images of the City’s People and Places”).

A makeover for Matilde Vicenzi and her packaging

The year 2010 was important for communications, with the company updating the Pasticceria Matilde Vicenzi logo: an image of Matilde, Giuseppe Vicenzi’s grandmother, in the foreground, as an icon of the feminine qualities of great care and attention to detail, which have shaped production since 1905. Bold lines and colours, together with lettering and a red ribbon reflect the tradition and history of this family brand.

The following year, the company updated the outer packaging of its historic brand, redesigned the Matilde Vicenzi pastry packs with consistent imagery and a unique, new style, embellishing them with gold. This marked an important change of course for Vicenzi, including in terms product family organisation, with the introduction of the new 125 g format.

On a cultural level, since Christmas 2013, the Vicenzi Group has been supporting Fondazione Arena di Verona and Verona’s Christmas Star, the tallest architectural sculpture in the world and now a symbol of Christmas in this city. Designed and installed in 1984, this giant comet forms an arch, its star in Piazza Bra and its tail in the Arena, and lights up the city centre during the festive season.

2015 was a truly unforgettable year: the 110th anniversary of the company, a success story of craftsmanship.
In the same year, the export activities of the Vicenzi group expanded to include 110 countries.

In recent years, the company has become increasingly attuned to environmental concerns and stills pays particular attention to the direct environmental impact of the production centres, offices and distribution activities under direct control of the Group. Accordingly, activities focus mainly on modernising plants and adopting increasingly efficient organisational processes and methods in order to optimise both energy and water consumption and minimise waste.

In 2016, the energy requalification plan for the San Giovanni Lupatoto site was launched and in 2019 the company’s first sustainability report was issued: the ability to grow in harmony with the region and surrounding communities, while creating value for all those involved in the supply chain, is one of the company’s principles and a cornerstone of its strategic choices and employee engagement.

Company President, Giuseppe Vicenzi, remains at the helm of the Group, while his daughters sit on the Board of Directors. 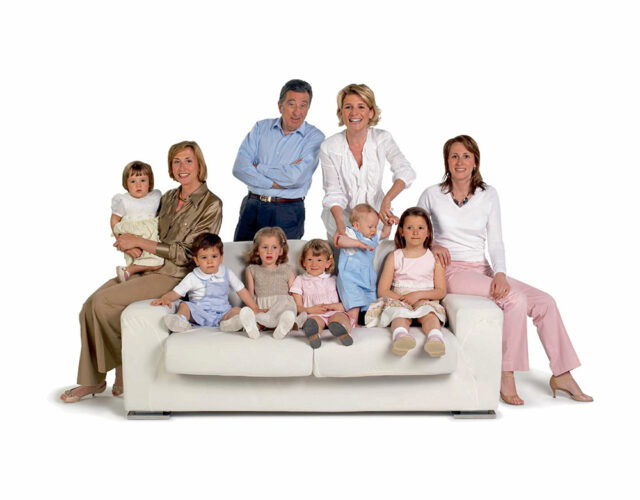 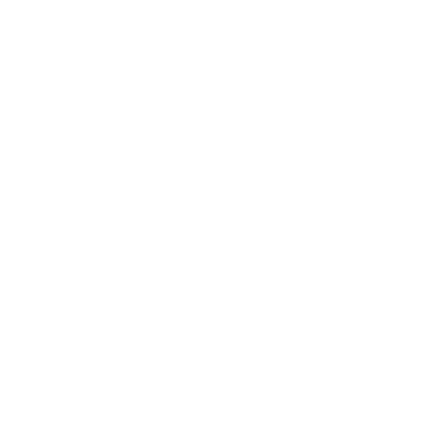 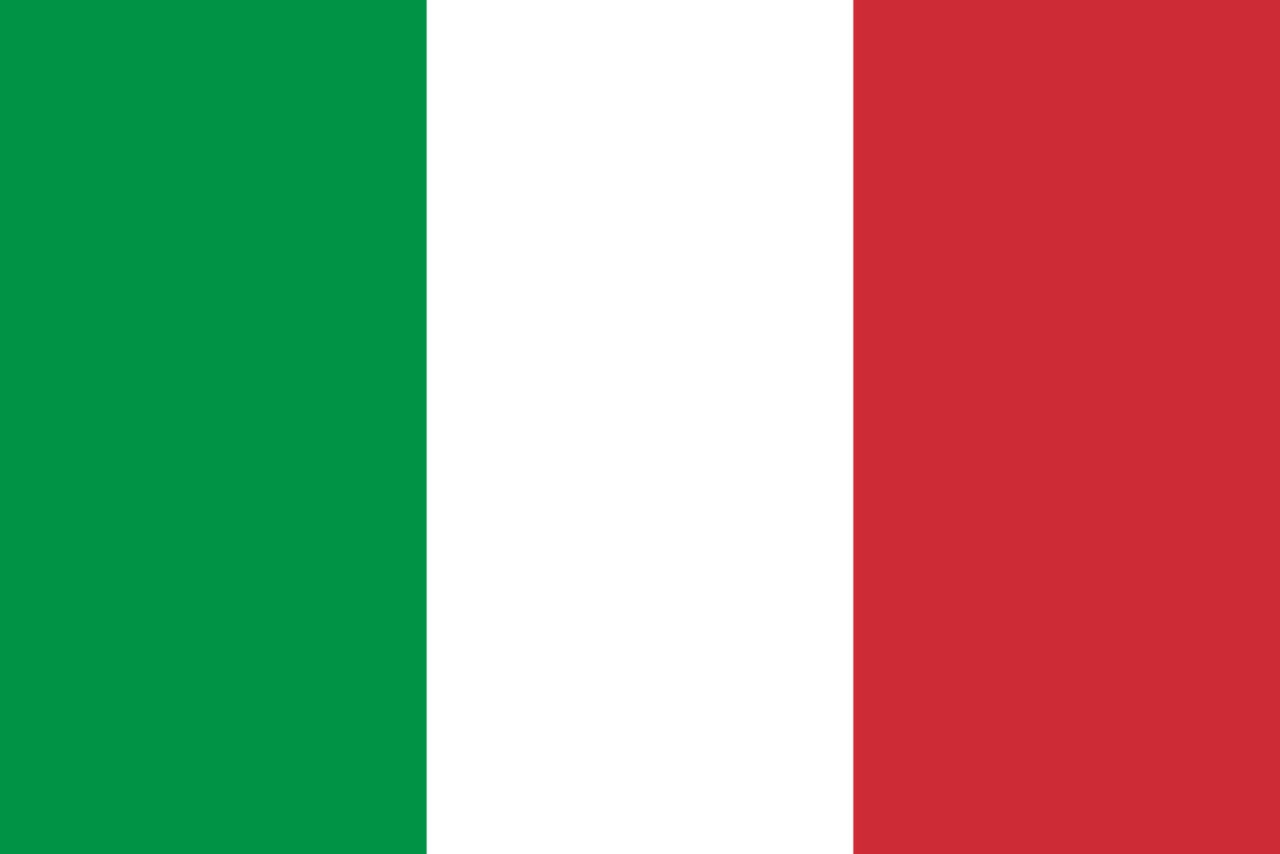 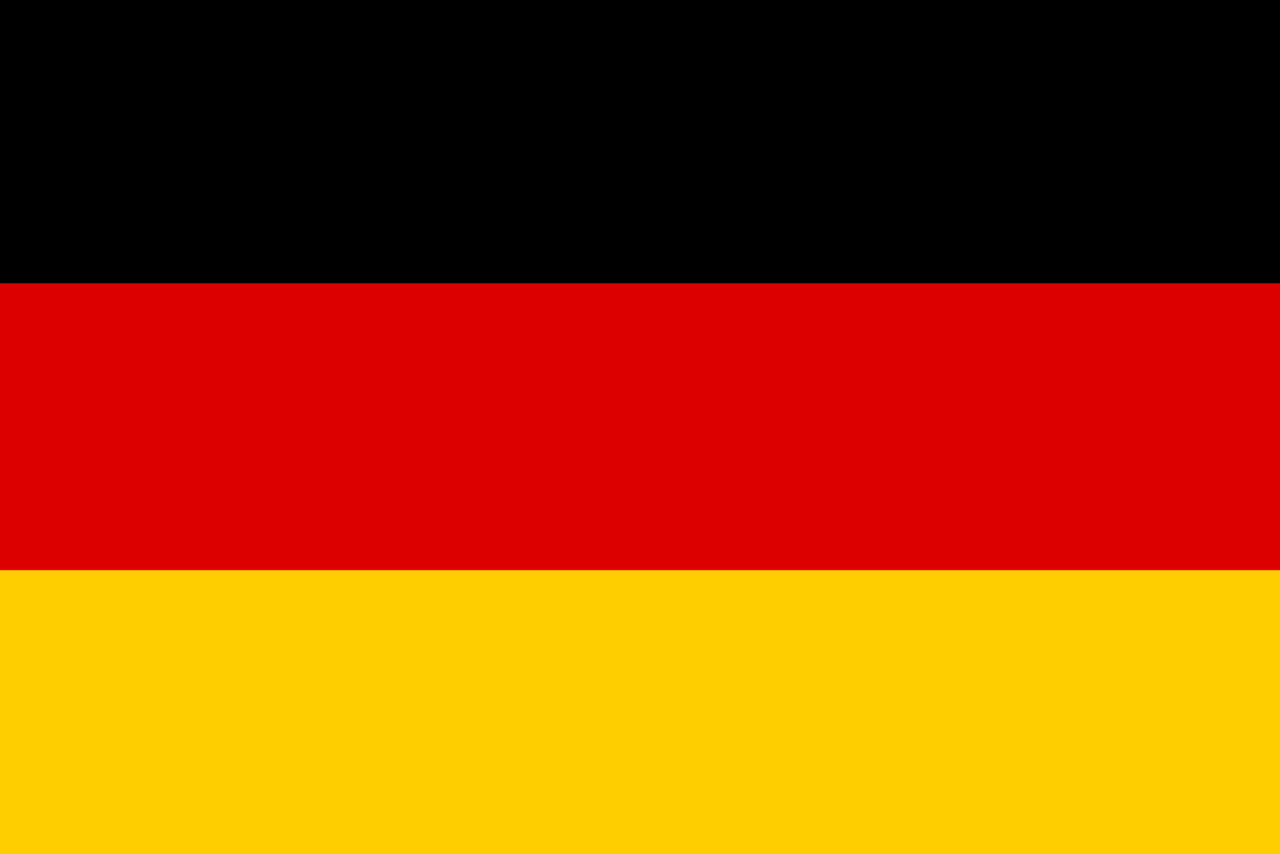 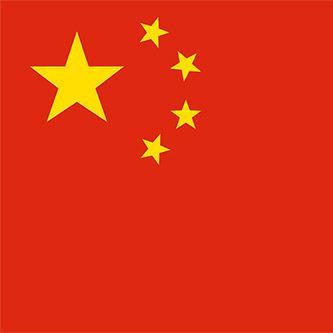 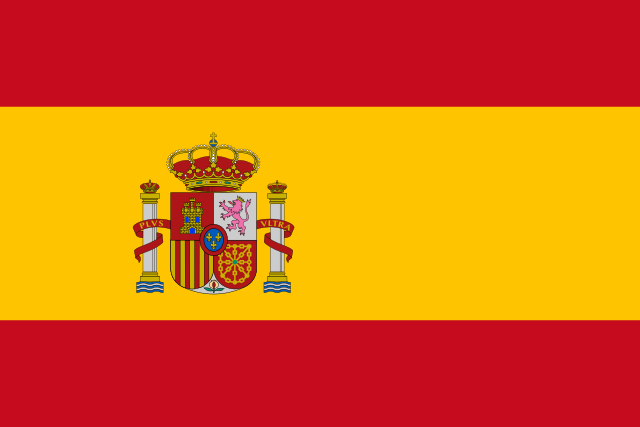